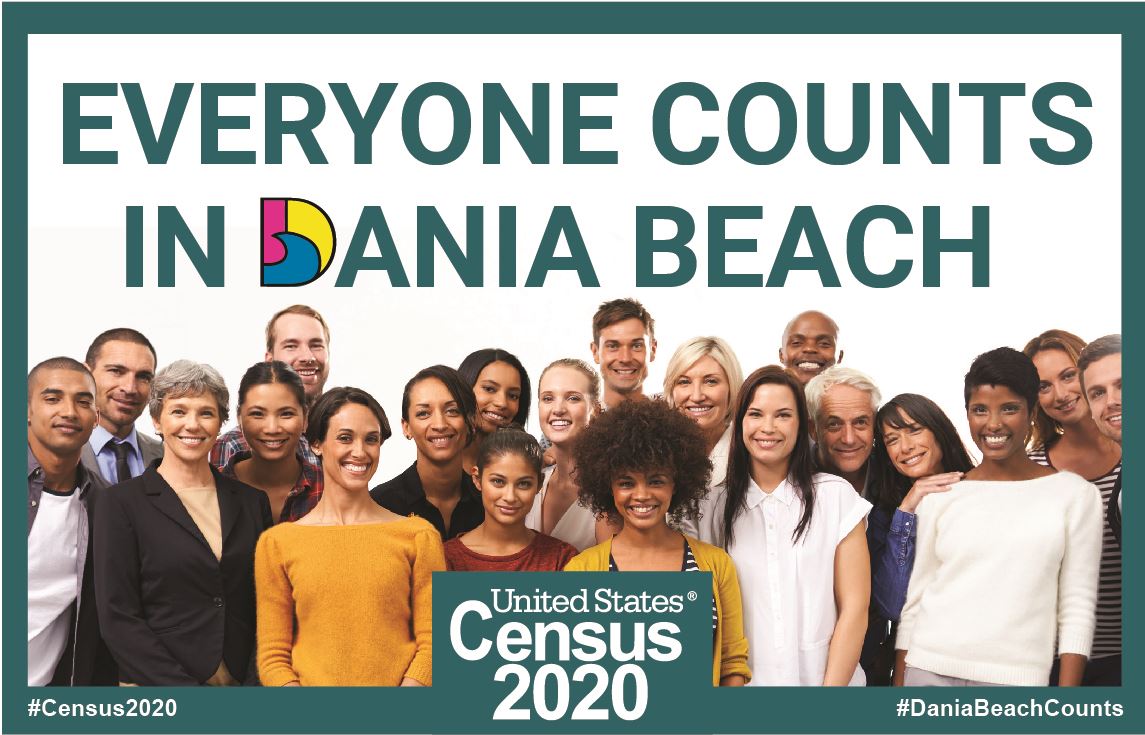 The Census is coming!


The U.S. Constitution requires a Census every 10 years. Data is used for statistical purposes only.
Everyone in your household on April 1, 2020 must be counted – only once and in the right place. Even if you are not a citizen of the U.S., if you are here you must be counted.
Census day is April 1, but you can submit your form as soon as the response period opens. You should receive a postcard in the mail between March 12 – 20, 2020, but if you don’t, you must still respond. 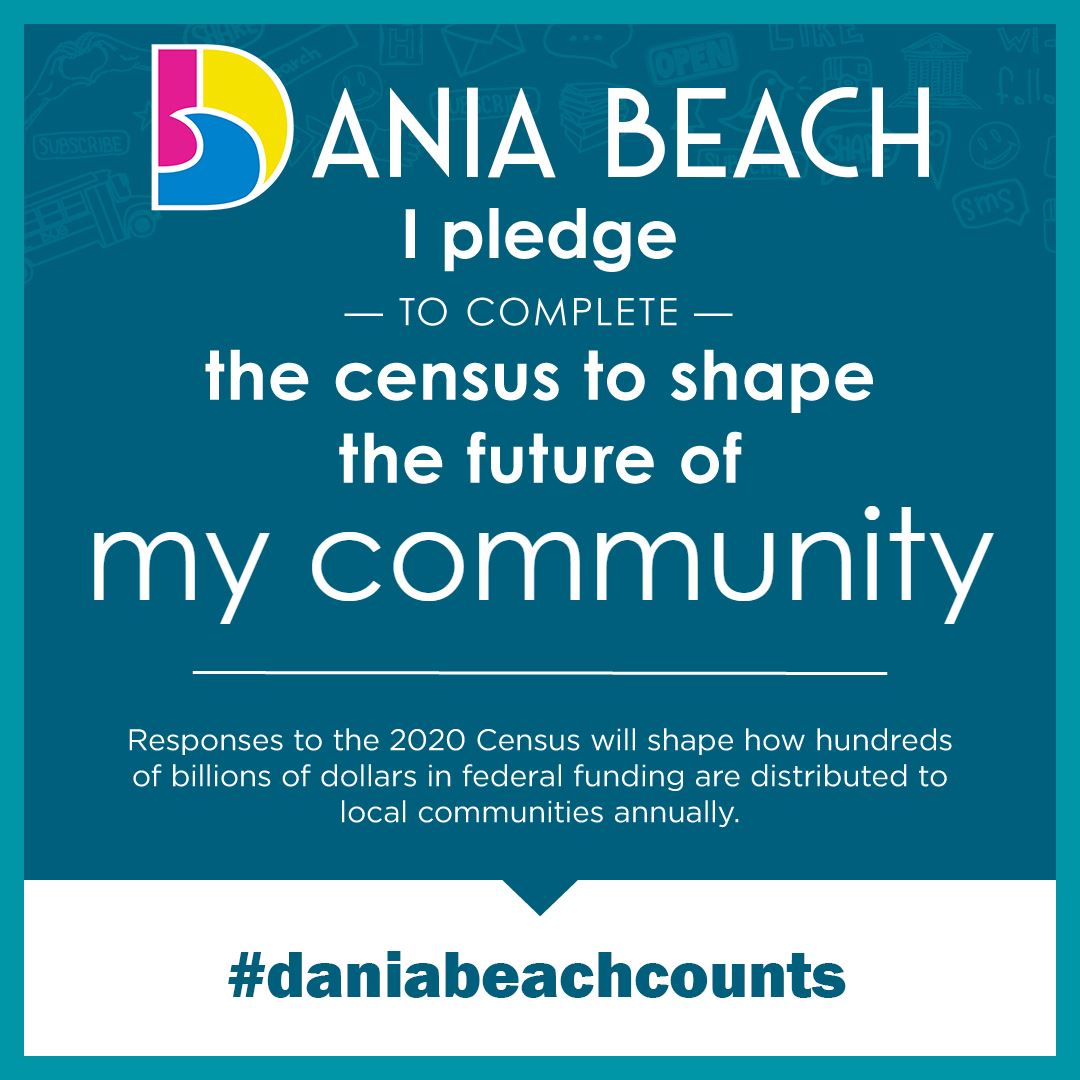 There are several ways you can return your Census form – the quickest and easiest way is online!


You’ve got options! Online is the easiest way to complete your Census. It’s safe and secure. In addition to online, you can also respond to the Census by phone, or call the toll-free number to request a paper form to mail back.
Census forms are available in many languages. Be sure to fill out your Census form completely! 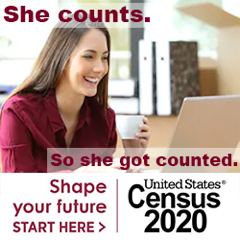 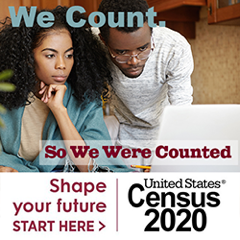 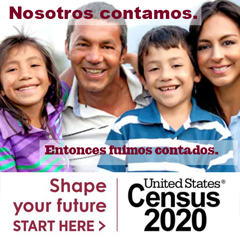 Don’t be afraid to be counted, even if you are not a legal citizen of the U.S. No court or law enforcement agency – not even the President of the United States – can access your individual responses, which under Title 13 remain confidential for 72 years.
Census workers are subject to a $250,000 fine and/or a five-year sentence for disclosing any information that could identify an individual respondent or household. 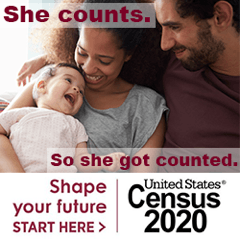 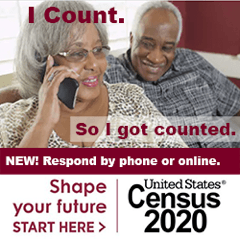 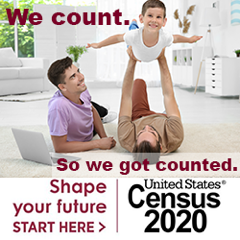 Know why it’s important for everyone to participate in the Census.


Census data is used to distribute more than $675 billion per year for 10 years in federal and state funding for health and human service programs that help local families and individuals in need, including seniors and young people.
An undercount in the 2010 Census cost Broward County approximately $21.1 million per year,
$210,970,000 over the last decade. According to the US Census Bureau, 14,600 residents were not counted.

Unfortunately, in 2010, some Broward County communities who needed help the most, had the fewest number of people participate.
Businesses depend upon Census data to make decisions about where to locate, hire and invest.
The Census determines each state’s number of representatives in Congress. Florida gained two congressional seats as a result of the 2010 Census. Undercounting results in under- representation. 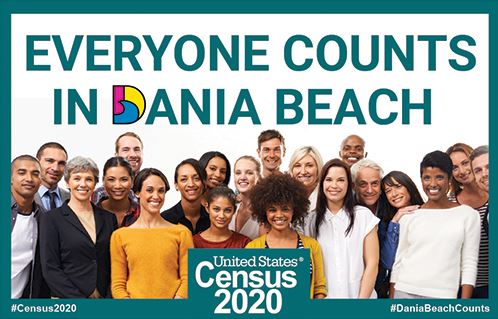