Our Ocean is NOT an Ashtray 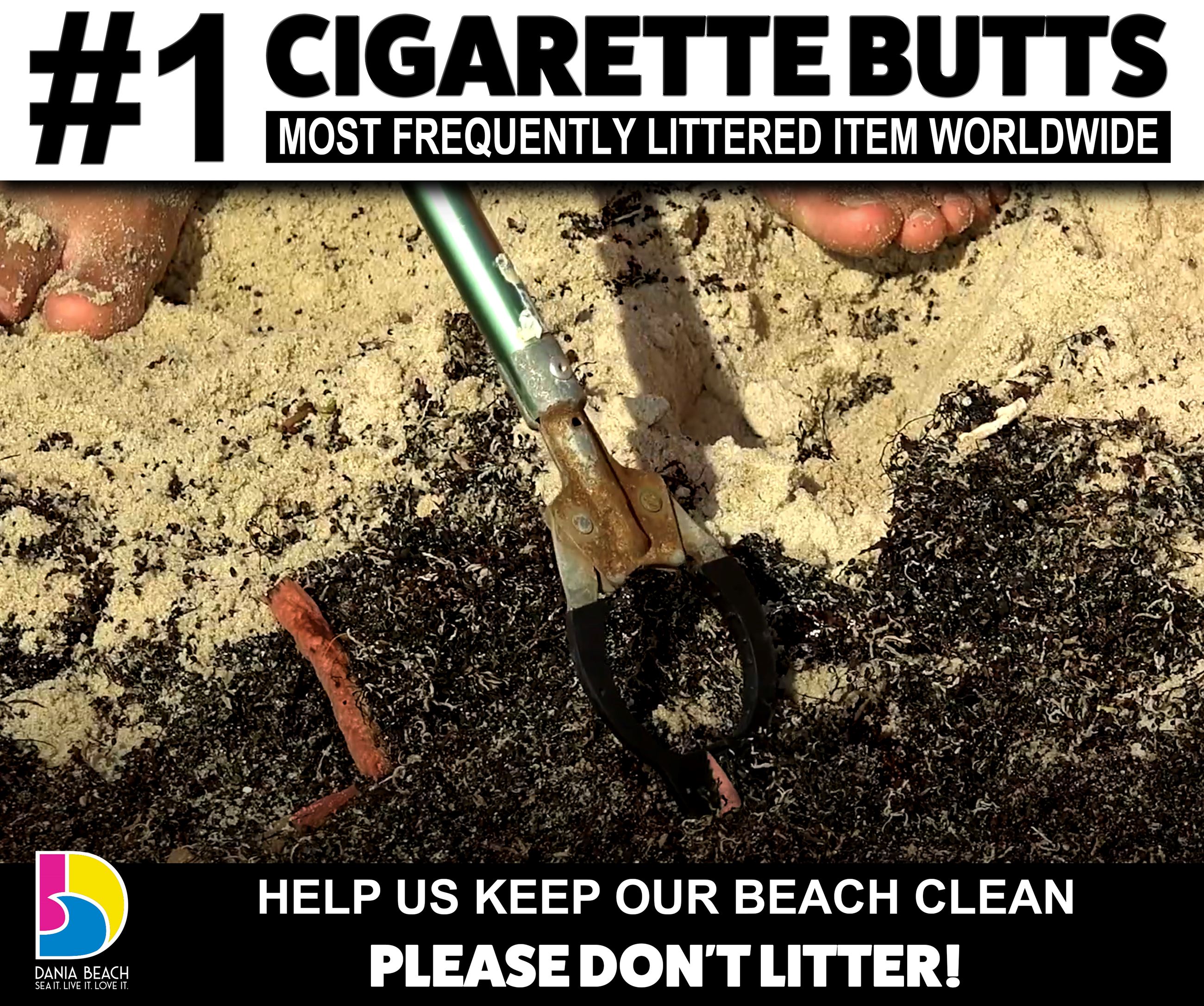 By Katia Bordy, Public Information Officer
The City of Dania Beach is installing eight cigarette receptacles at the pier to significantly reduce litter from cigarette butts into our ocean.
Keep America Beautiful’s Cigarette Litter Prevention Program, the nation’s largest program aimed at eliminating cigarette litter, provided a grant to The Loggerhead Marine Life Center who came to install the receptacles at the Dania Beach Pier.
"We're excited to have installed these receptacles at the Dania Beach Fishing Pier," said Tommy Cutt, Loggerhead Marinelife Center's chief conservation officer. "Because of Keep America Beautiful's Cigarette Litter Prevention Program Grant, we can provide this practical solution to help reduce cigarette litter on local beaches. As a former Broward County resident, I'm especially excited to impact the local community in this way."
Loggerhead Marinelife Center is a non-profit sea turtle hospital that promotes the conservation of ocean ecosystems with a focus on threatened and endangered sea turtles. The Center also provides resources to respond effectively to sea turtle injuries and strandings on or around fishing piers.
The cigarette receptacles on the Pier will have a direct impact on our ocean’s littering reduction. Research shows that the littering rate decreases by 9% for every ash receptacle installed.
Keep America Beautiful announced an average 60 percent reduction in cigarette litter in communities that implemented its Cigarette Litter Prevention Program in 2016.
“The beach is not an ashtray and we are all responsible for keeping our environment clean.” says City Manager Robert Baldwin. “This is an important step to reduce the number of cigarette butts that end up on our beach. It will make a huge difference. It’s one thing to clean the beach after-the-fact, it’s another to make the necessary steps to protect it from being littered in the first place. ”
Cigarette butts remain the most littered item in the U.S. and across the globe. It is the most commonly discarded piece of waste worldwide. It is estimated that 1.69 BILLION pounds of butts wind up as toxic trash each year, creating an enormous environmental burden.
Contrary to popular belief, cigarette butts are NOT biodegradable. Cigarette filters contain cellulose acetate, a form of plastic that does not biodegrade but litters the environment.
Keep Broward Beautiful, Keep America Beautiful’s local affiliate, says that at least 18% of roadside litter ends up in our waterways. Cigarette butts carried by storm water runoff through drainage systems end up in our lakes, waterways and the ocean.
The average Broward County resident doesn't even know that cigarette butts are considered litter. The same person who would never think of tossing garbage such as fast-food wrappers, drink bottles or cans out of a car window doesn't consider it littering to toss a cigarette butt on the ground. 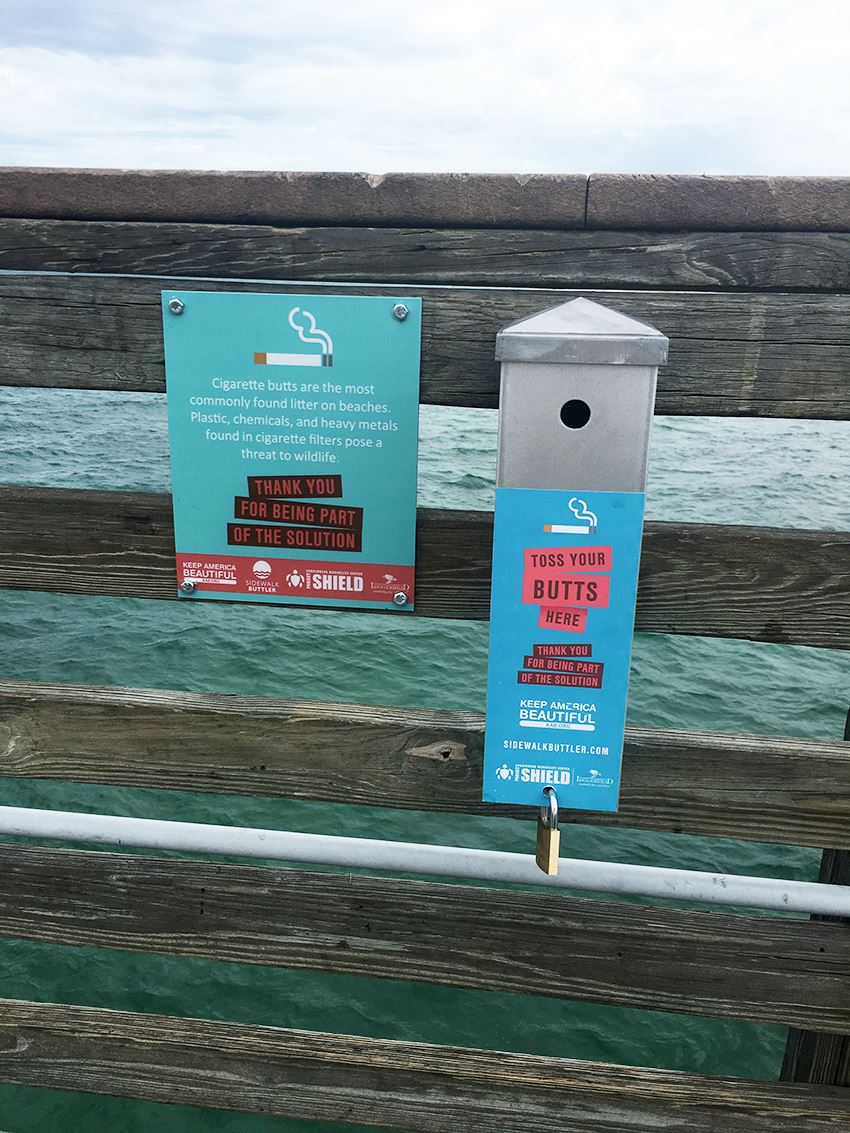 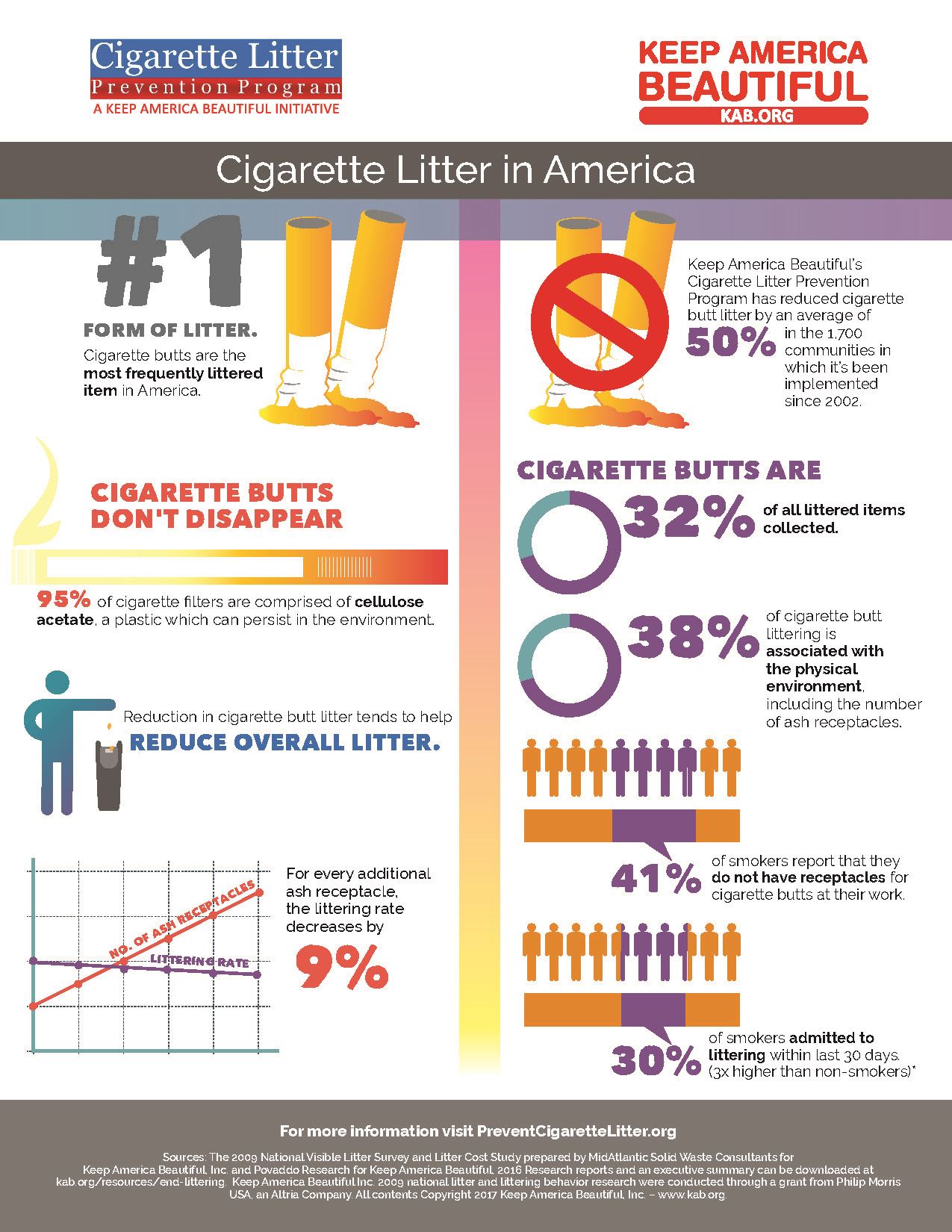 According to Keep America Beautiful, the increasing amount of cigarette litter is due to three things: lack of awareness, lack of ash receptacles, and the increased necessity to smoke outdoors.
We are increasingly optimistic about ending cigarette butt litter in America,” said Keep America Beautiful COO Becky Lyons. “Keep America Beautiful and our Cigarette Litter Prevention Program partners are dedicated to educating consumers on the hazards of litter and providing the tools to change their behavior. Recent cigarette litter reduction numbers show we are moving in the right direction towards making the littering of cigarette butts – and littering in general – socially unacceptable in our country.”
“It is time for us to start taking care of the planet we live on.” Said Pat Chukerman, Chair of the Dania Beach Green Advisory Board. “This is the first step towards protecting our beaches, oceans and the creatures who live on and in them. If everyone would do just their small part, we will get all of this cleaned up for generations to follow. If we neglect it, there will be no planet for our next generations to live on. There is no evidence of another planet that can sustain life as we know it, so the option of jumping on a rocket ship and flying to Mars is unrealistic. Let's all take a stand to protect what we have. REDUCE what you use, REUSE what you have and RECYCLE what you can."
The City is proud to take yet another step towards protecting our precious environment. Dania Beach is a leader in Green Initiatives in Broward County. The city is very proud to have the very first Gold Certified Water Plant in the world, as well as a Gold Certified Public Library, and electric plugs in the City Hall garage for electric cars to power up. The city also has an extensive water conservation program in cooperation with Broward County’s Conservation Pays.

Do your part to reduce cigarette butt litter! 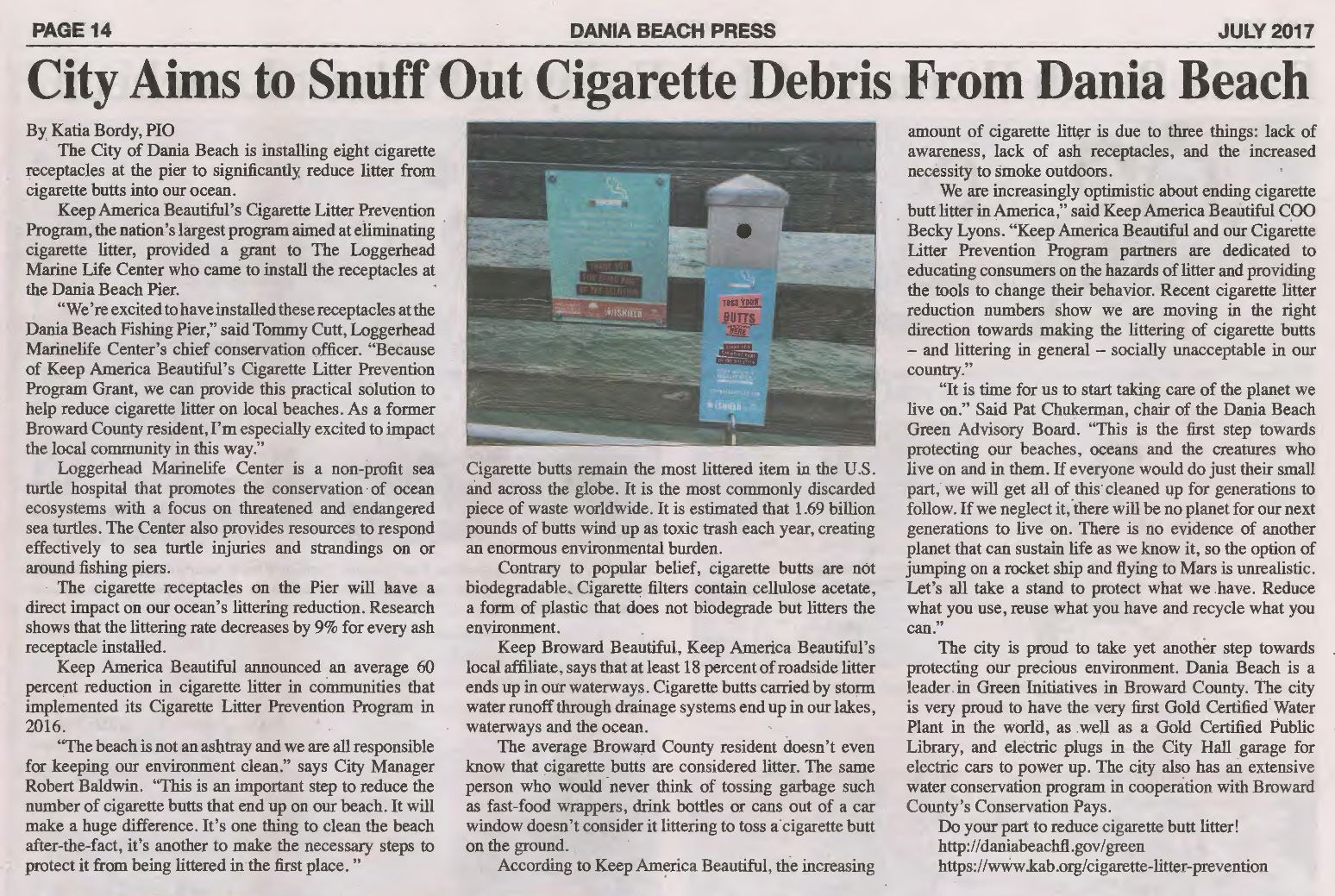 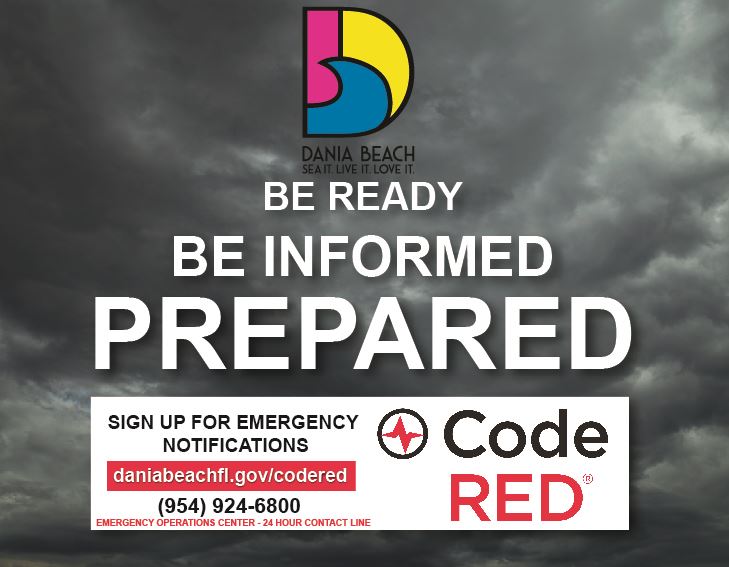