The purpose of the Board is to administer and manage the Pension Plan and serve as Trustees of the Plan. 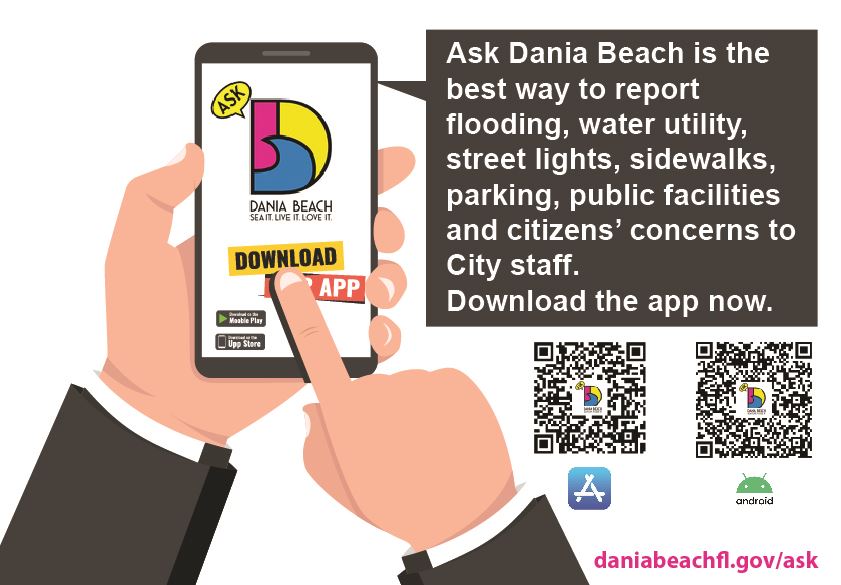