The purpose of this Board is to make recommendations and suggestions to the City Commission of the City of Dania Beach on matters concerning the use of parks and park facilities (including P.J. Meli, C.W. Thomas and Frost Parks), and including recommendations pertaining to requests for use of facilities and fee waivers, for the general purpose of promoting harmony and goodwill throughout the City of Dania Beach in connection with the use and enjoyment of such facilities and to encourage and arrange for a variety of cultural events to be held within the City.  In addition, the Board shall make recommendations and suggestions to the City Commission on matters concerning the operations and management of the I.T. Parker Community Center, including, but not limited to, recommendations on requests made by persons or organizations for waivers or reductions in rent, fees or both for use of the Center.


The Board shall consist or ten (10) members appointed by the City Commission.  The members must be registered voters and residents of the City of Dania Beach for a minimum of six (6) months prior to appointment.


Members of this Board are not required to file a Financial Disclosure Form.


The term of each member of any Board or Committee appointed by the City Commission shall automatically terminate and expire at 12:00 a.m. midnight on the day following each biennial General Municipal Election; provided, however, that all appointees shall continue to serve for a period not exceeding one hundred twenty (120) days after such election, unless new appointments are made by City Commissioners after such election and within such one hundred twenty day period.  The foregoing provision shall not apply to members whose terms are set by Florida Statutes or City Ordinances, or to persons who are members of an Ad Hoc Committee.  (Resolution #2006-203)

Any member missing three (3) meetings without obtaining excused absences from the Board shall automatically be removed from the Board and replaced in the same manner in which that member was originally appointed.  (Resolution #2005-187) 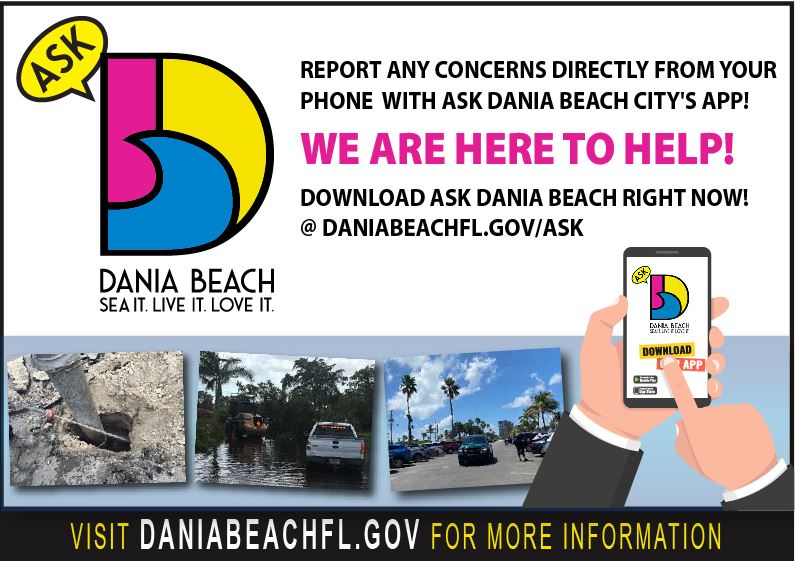